Israel versus America - Is the 'special relationship' over?

17/01/2009 9:19 πμ.
The role played by Israel as the catalyst for war in the Middle East was dramatically underscored the other day, when David Sanger of the New York Times reported Israel had requested access to "bunker-buster" bombs developed by the US, and also clearance for flying over Iraqi airspace to get at Iran. Both requests were denied.Tensions within the "special relationship" have been escalating ever since. The first public eruption occurred ...

Israel versus America .. is it over ? 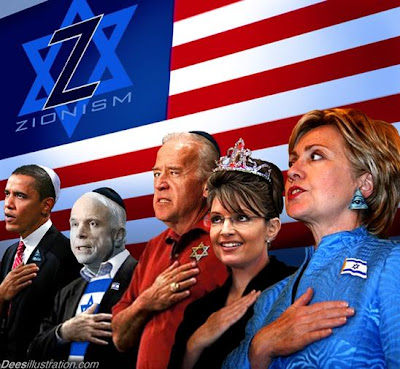